Usain Bolt contemplated a return to the track ahead of the Tokyo Olympics, but his coach talked him out of a comeback.

Eight-time Olympic champion sprinter Usain Bolt is not contemplating a return to athletics despite feeling the temptation for a comeback.

Bolt ended his career on the track in 2017, calling it quits at the age of 31 after a spate of hamstring injuries, one of which curtailed his efforts in what was supposed to be the Jamaican's final race at the 2017 World Athletics Championships.

Although it was not the glorious conclusion he may have hoped for, Bolt still left sprinting as the world record holder in the 100 metres, 200m and 4x100m relay and his exploits on the track saw him collect a remarkable eight Olympic golds.

Back in August 2018, Bolt begin training with Australian football club the Central Coast Mariners and he scored twice in a friendly before being offered a contract, which was to be partially funded by the A-League. 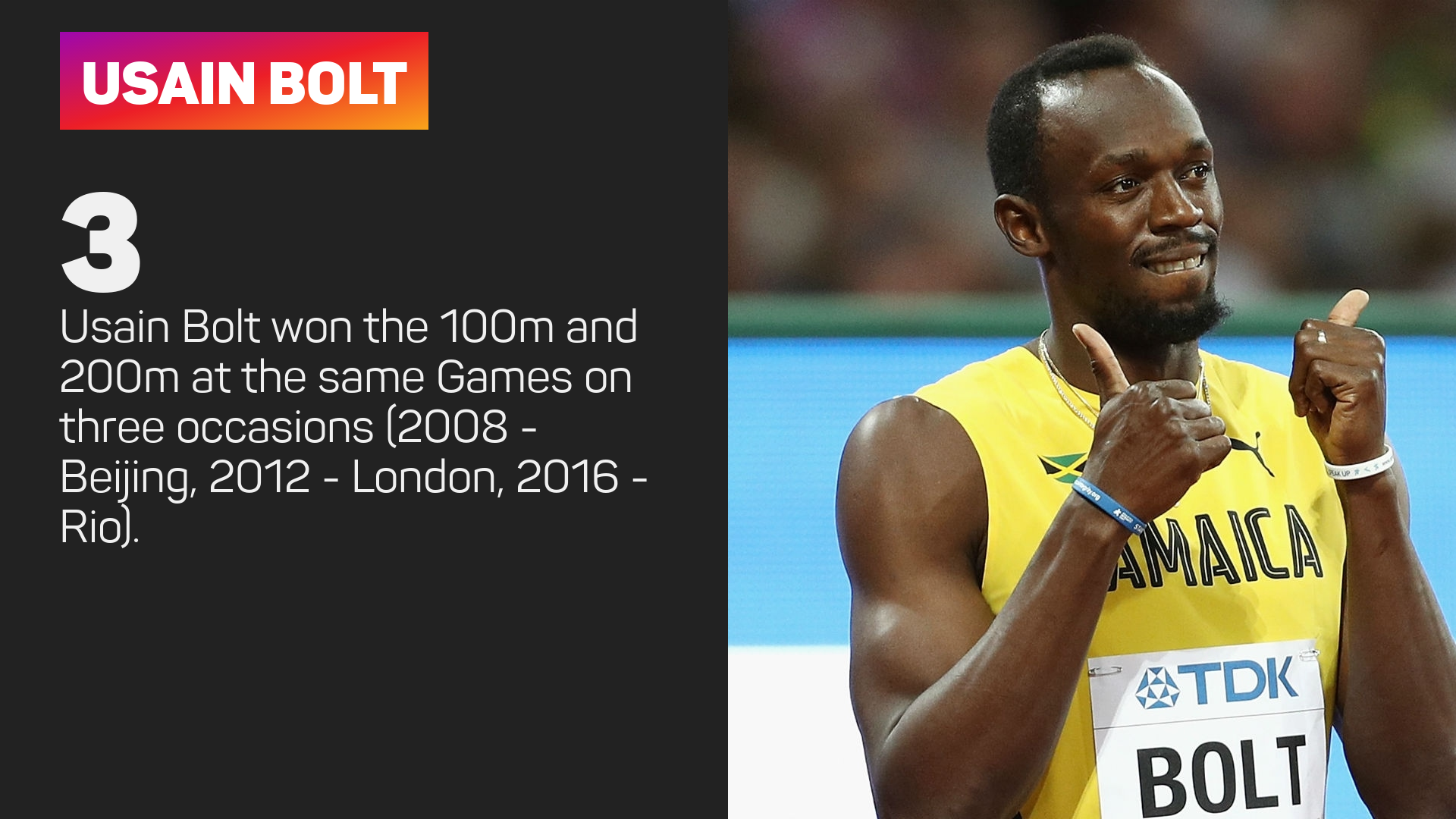 He ultimately left the Mariners in November and declared two months later that he was done with all sports – though the thought of a U-turn did cross his mind later in 2019.

However, his coach urged Bolt to resist such a temptation, seemingly denying the world another opportunity to see the legendary sprinter in action at another Olympic Games.

Asked if he was contemplating a comeback at the age of 35, Bolt told BBC Sport: "It's too late. If I was going to come back it would have been to be for this Olympics.

"When I told my coach I was going to retire he sat me down and said, 'when you retire, that's it. I'm not doing any comeback tours, nothing. So, make sure you are ready to retire'.

"I remember I went to him in 2019 and said, 'what do you think about coming back for the Olympics?' And he looked at me and said, 'don't even start'.